Cats are one of the most loved pets in the animal world. There are tons of different types of cats but in this article I will be focusing on domesticated cats. Domesticated cats are known to be small, furry felines that are loved and valued by people for their companionship and much more.

Cats are considered to be the oldest form of a pet for humans. Evidence has shown that cats have been loyal companions for humans for roughly around almost ten thousand years. Surprisingly, you will find that cats are the most popular pet in the entire world, and yes, they are even more popular then dogs. You will find that there are tons of different types of cats that are found in almost every continent in the world.

The facts about domestic cats

Cats are known for being extremely independent creatures. Wildcats are especially known for their solitary behaviors. They will find their own food, live on their own and stay away from other wildcats or people generally. Domesticated cats on the other hand, show a wide range of behaviors that are different then wildcats.

Domesticated cats enjoy living in a home and being around their owners or not. A cats personality can be considered finicky at times. Sometimes cat will be playful and other times, you may not even be able to find them because they like seeking solace away from people. It is a popular belief among some people that cats can be considered snobby and extremely anti-social, but this has been rebuffed by a large majority of cat lovers.

Cats are also known for their body language. You will notice how a cat walks, sways its tail, the position of a cats ears, if their backs are arched or their hair is standing on end , will typically be a sign of how a cat is feeling.

In this article I will discuss different types of cats and what about them makes them some of the most popular forms of pets. I will be singling out some of the following cats for this article: 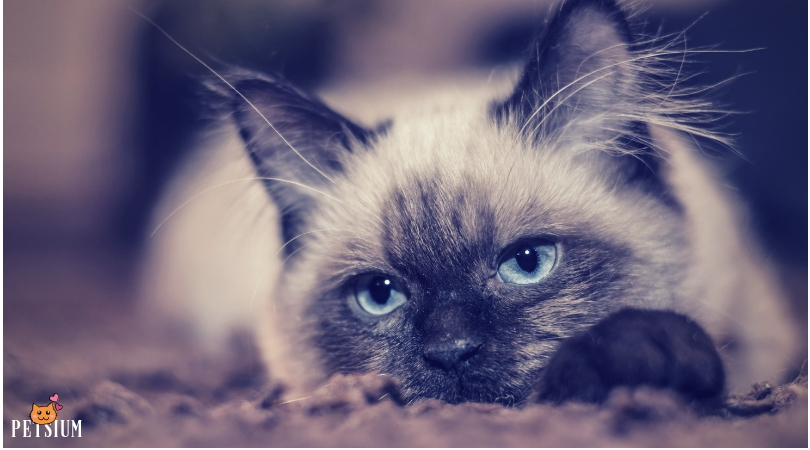 Siamese cats have a great need to be close to people and some refer to the Siamese cat as being the feline extrovert. These cats are often very vocal and are known for having higher pitched vocals. They thrive in homes where their owners are home more often then not and it is also important that if they do not have their owners around as much that there is another cat for them to have a companionship with. 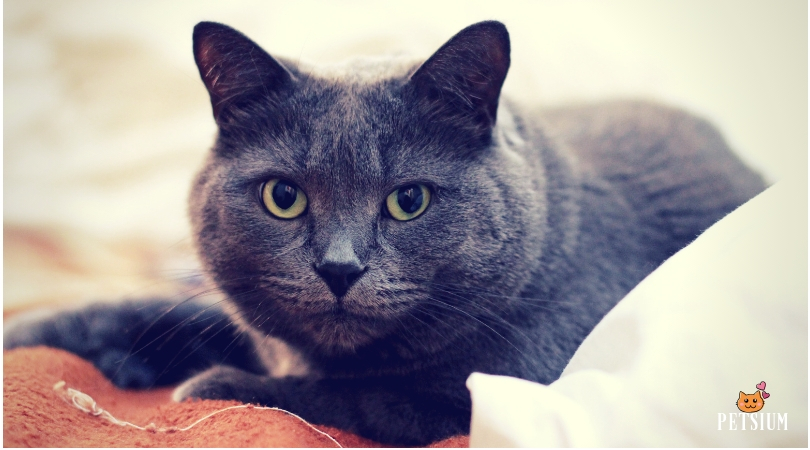 These are one of the most popular cats due to their fun loving personalities as well as their thick silver-blue coats. These cats are also quite popular because they seem to be known as a hypoallergenic cat. Apparently The Russian Blue produces less glycoprotein then other felines, making their presence much more bearable to individuals with cat allergies. 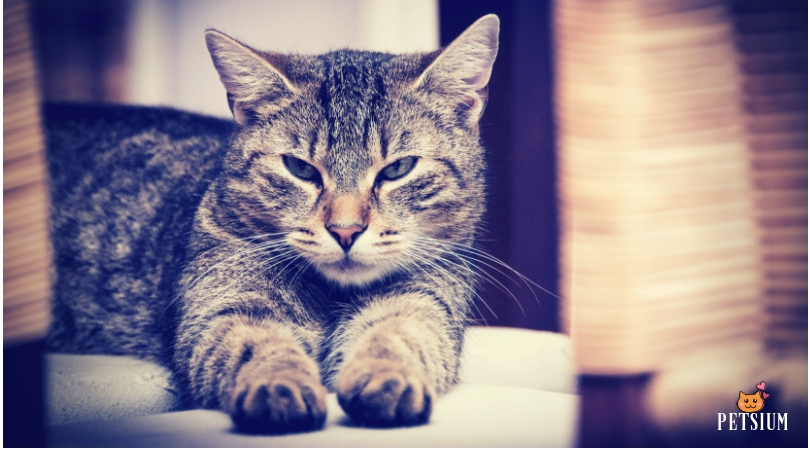 Recently, people have found that the tabby cat is actually not a breed in and of itself due to the fact that you will see their particular coat on many other types of cats. Tabby cats are known for being cute, cuddly and intelligent. These cats are sweet and gentle natured cats. They love attention and giving affection to their owners.

The bi-color cat can be found with white fur with a mix of some other color of fur. These cats can have many different combinations of colors from black and white, tabby, tri-colored, tuxedo patterns and much more. These cats are known for their extroverted personality, they are intuitive, energetic and enthusiastic.

They actually go against the norm with cats and you will find that these bi-color cats love water. These are some of the most popular cats, especially for those with children, due to their fun loving personalities. 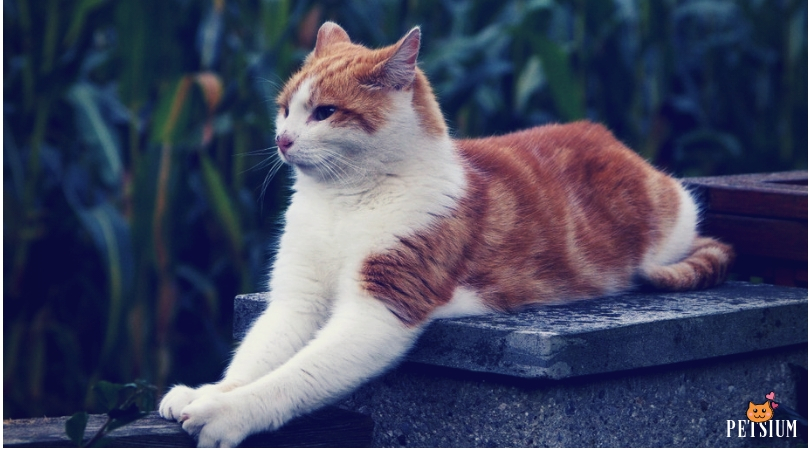 This is actually considered one of the most popular types of cats throughout all of America as well as England. These cats typically have a thicker build as well as a thicker coat. 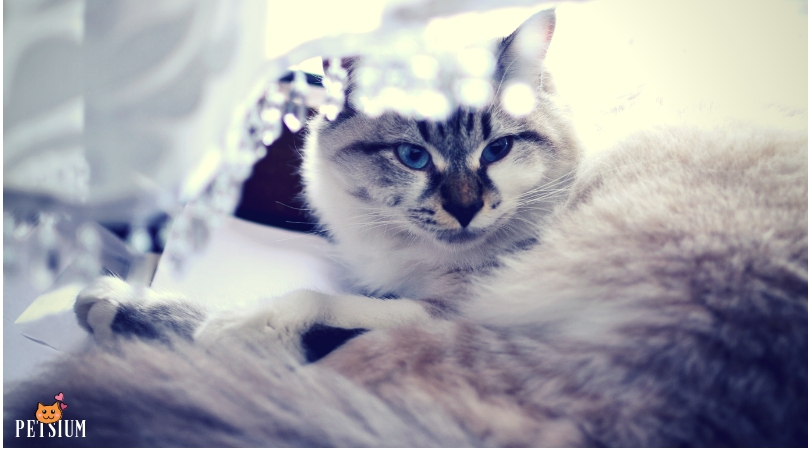