Hamsters were first scientifically described in 1839 as the Syrian hamster or (golden hamster), but not breed and domesticated until around 1939. In Jerusalem hamsters were bred very easily and were soon exported to the United States. Hamsters are rodents from the subfamily Cricetinae.

Hamsters borrow themselves in the day light to prevent themselves from getting caught by predators. They typically have short stout bodies and short tails. Hamsters can come in many different colors and have thick, silky fur that covers most of their body. To compensate for their bad eyesight hamsters rely on scent glands to tell them where they are.

Hamsters can make great pets, as they are nearly odorless to the human nose and are relatively inexpensive to maintain. Since hamsters are active at night, many owners can interact with their pets when they get home from school or work. With the exception of the Roborovski and Campbell breeds, most hamsters enjoy spending their life by themselves.

It is not a good idea to keep a male and female hamster in the same cage unless you are planning on breeding them, as they will most likely breed themselves. It is a good idea to get separate cages to house your pet hamsters. Hamsters enjoy human company, and they will interact with the people who care for them.

When given proper care and attention, hamsters are odor-free and clean; thus wonderful little pets for children to hold and cuddle. Children usually make good hamster owners because they enjoy spending time with their hamster. With their silly antics and shenanigans, hamsters can entertain children and adults. 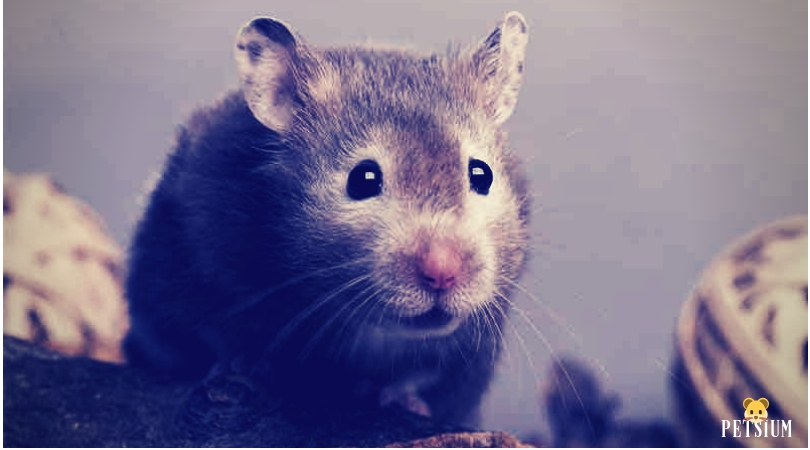 Syrian Hamsters are the most popular pets

The most common type of hamster found in pet stores is the Syrian and Golden Hamster.

In general, Syrian hamsters have cylindrical bodies and are about six to eight inches long, and they weigh in at about three to five ounces. Of course, their weight and size can vary. Dwarf hamsters are smaller hamsters than the Syrian golden hamster.

How to take care of your pet Hamster?

Syrian Hamsters are much calm and friendly when compared to other hamsters. Children can play with them and it is easy to take care of people who buy the pet Hamster for the first time. Follow some of the ideas given here to take care of your little pet. First, buy a large cage for your pet and assure that you give him a neat and comfortable environment. It should be more rooms in the cage. It is better to add a nest box for your little pet in the cage so that it will be a bedroom and also a pantry. 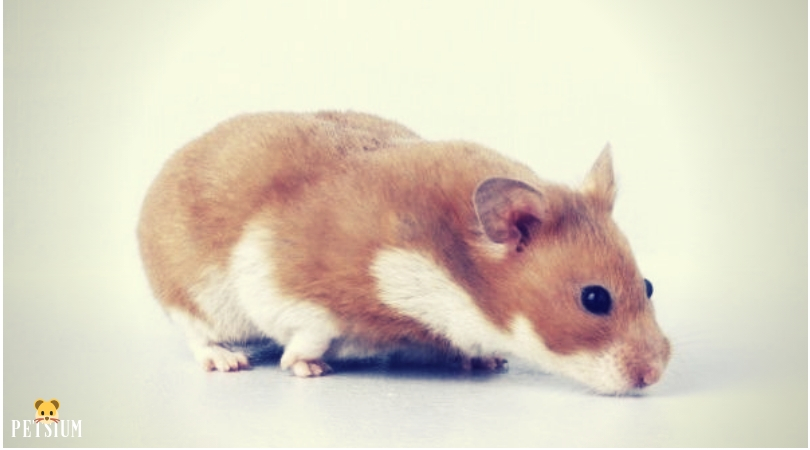 See to that you clean the cage twice a week or once a week and also spot cleaned and remove the foods and clean the toilet area. It is very important to place your hamster cage in a quiet place. It is important because loud noise will make him angry or will make him unable to sleep. Feed your tiny pet with fresh foods like carrot, bread, banana, unsalted nuts and many other treats from the pet store.

The hamster’s teeth, one pair of upper incisors and a pair of lower incisors continue to grow as the hamster ages. If their teeth are not aligned properly and kept whittled down by their gnawing on wood, they can literally starve to death, so chew sticks are high on the hamster’s shopping list!

A hamster’s most active times are dawn and dusk. It makes sense that hamsters would forage about during the early morning hours, having the advantage of daylight to scout for food, but not having the disadvantage of nocturnal predators.

For better understanding, let’s sort out some of the many coats, colors, and patterns of the Syrian hamster. 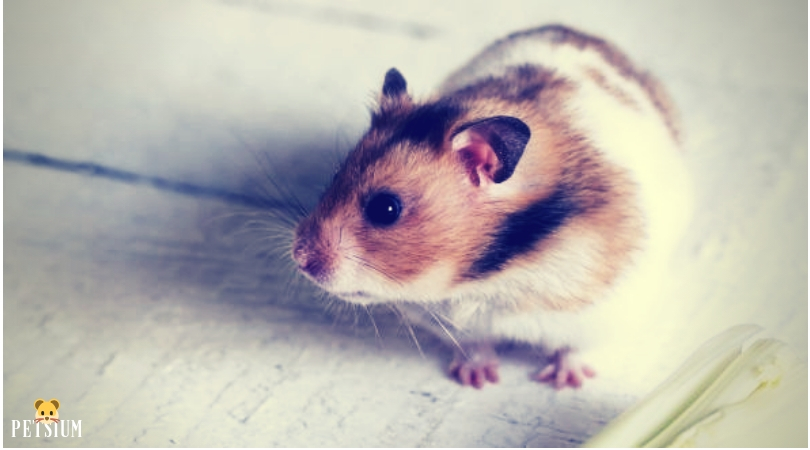 Hamsters coats, colors and patterns include:

Stroke your tiny pet with care

How to stroke a Syrian Hamster correctly? Your tiny pet has poor eyesight and will not be able to notice that you are going to stroke him until you directly show your hand in front of his face. Before stroking him pick him up. Just put your hand on his blanket or bed so that your hamster comes to you.

It is also important to pick him up carefully so that he won’t jump off from your hand. Thus, this will not make him surprised when you keep your hand suddenly before him.

The many benefits of owning a hamster include: they are beautiful, quiet, easy-to-care-for, and inexpensive to feed and will be a pet that is a joy to own!