Dogs truly are man`s best friend, throughout history canines have played an important role and have a truly unique relationship with man. 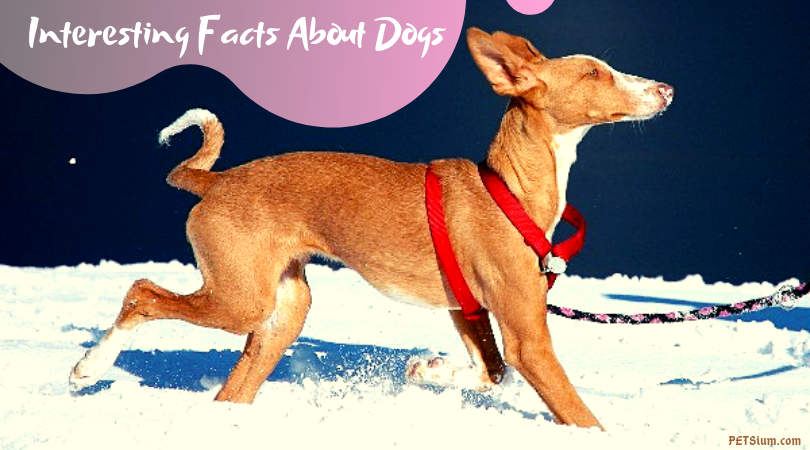 Man And Dog: How It All Began

To this day there are questions about who made the decision of domesticating wolves to create the obedient canine.

Some say that our ancestors actively made the choice and others argue that the wolves saw the many advantages of living in areas surrounding human campsites and so decided to hang around and become a part of that.

Either way it happened we are fortunate that it did. Eventually the dog lost its distrust and fear of humans.

Our relationship with wolves began well over 15,000 years ago. The modified wolf – what we refer to as a dog – evolved about 12,000 years ago.

Primitive canine heads were somewhat domed and more puppy like than that of a wolf. These dogs had smaller teeth and a shorter intestinal tract than the wolf. They were more playful and more obedient.

It’s no surprise that our ancestors soon came to value the relationships with these animals.

Throughout history… dogs have been portrayed in religion, art, literature and folklore. They have been involved in our daily activities, in our work as well as our play.

Dogs have assisted with various tasks and jobs such as: agriculture, sports, defense and security. Many of the dog’s senses are superior to that of humans.

Dogs have a very adaptable digestive system which permits them to live on a varied diet.

Dogs are social creatures and like humans they are pack animals. Just as with humans, dogs enjoy company.

Dogs come in a wide variety of sizes, ranging from tiny to very, very large. Through human intervention there are 100s of breeds that vary in size as well as other characteristics.

Dogs’ primary purpose it seems is to provide companionship. In doing so they make our life better.

It is therefore our responsibility to care for our canine friends and ensure that we make their lives rewarding.

The benefits received from having a dog include…

The benefits a dog receives include…

If you love dogs you can find many amazing facts about them, such as that were the very first animals that humans domesticated. This article will highlight some other interesting dog facts for kids and adults to know more them.

Dogs belong to the Canidae family and they are actually the domesticated kind of the gray wolf.

They are versatile animals which can provide great assistance to humans such as giving them protection, aiding in police and military searches, herding, hunting, sniffing to detect bombs and various other weapons and helping handicapped persons, especially the blind.

Of all the animals, the dog behavior is generally associated with loyalty to owners.

If you have a dog and children at home, you might probably want to know how to get your kids involved in the caring process once they are old enough to learn about responsibility and building lifelong foundations of love and respect for animals.

In this case, you want to keep things interesting by making learning as fun as possible to engage your kids’ minds and get them excited. 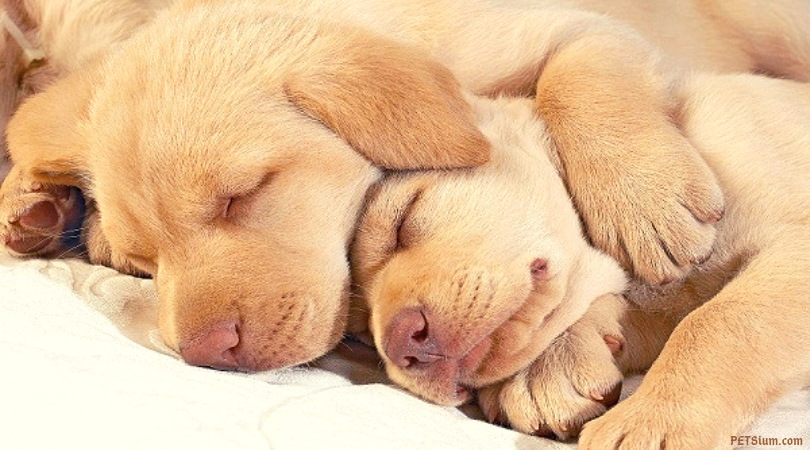 Dogs are among the most intelligent animals around and they can be trained to perform just about any task.

A dog is the best pet for anyone, due to their lovable and obedient nature.

There are over seven hundred types of pure breed dogs across the world. Some of the breeds include the Collie, Bulldog, St Bernard, German Shepherd, Golden Retriever, Greyhound, Chihuahua, Bloodhound, Labrador, Boxer, Great Dane, Cocker Spaniel and Rottweiler.

Throughout human history, the domestic dogs have been one of the most popular companion and working animals. They were first domesticated in the Paleolithic Age by the cavemen.

Domestic dogs feed on many different types of foods which include grains, meats and vegetables.

A dog has very sharp ears so it can hear sounds of a much as 35,000 vibrations in a second.

Puppies are born without teeth, plus they are deaf and blind. They usually develop hearing at about eighteen days old, whilst their initial set of teeth will start to develop at about six weeks old. As for their sight, puppies will start to see at 2 to 3 weeks old.

A dog only has sweat glands between their paw pads.

Dogs breathe only through their tongue.

Every dog has the same anatomy, which I 42 permanent teeth and 321 bones.

A female dog her young around sixty days before their puppies born.

Labrador is the most popular dog breed in the world, as recorded by registered ownership. Their intelligence, gentle nature, almost limitless energy and obedience make them reliable workers and excellent family pets. They are often used as guide and police dogs.

Small dogs are said to live the longest. The toy breeds can live for up to 16 years even or more, while the larger dogs live for 7 to 12 years on average. Bear in mind that this time is extended by around 3 years by veterinary medicine but some breeds like the Tibetan terrier can live for as long as 20 years.

Dogs do not love rain as the sound is intensified and can hurt their ears which are very sensitive.

Whenever dogs wag their tails, this indicates that they are excited. This however does not mean that the dogs are trying to be friendly.

An average dog does not have a keen vision, but they can see colors; just not as clear as humans. It is much easier for dogs to see movements than stationary objects. It is unlikely for a dog to see if someone is standing still at over 300 yards away but the person will become visible if he/she moves or waves their arms.

Dogs have unique nose prints, similar to the fingerprints of humans. It is possible to identify dogs accurately with the help of their nose prints.

Dogs have the most highly developed smelling sense. A dog has a sense of smell which is sensitive to people by more than 1,000 times. In addition to that, the area in the dog’s brain that is responsible for processing smell is more than four times larger than it’s in people. As of such, a dog is able to follow the smell or the scent of an individual or object as well as track it for a number of miles.

A puppy is considered an adult at one year old.

Theobromine is a substance similar to caffeine that is found in chocolates and it can make a dog seriously ill and even cause fatal harm.

The smartest dogs in the world are said to be the Border collie, Poodle, and the Golden Retriever.

Laika is a stray dog that became the first astronaut canine to enter space inside a space shuttle. This happened in 1967 on the Russian Sputnik II.

The Irish Wolfhounds is the largest breed of dog in the world.

The greyhound dogs are ranked as the fastest dogs on the planet, as they can run for 45 miles in an hour.

Zorba, an English mastiff, is considered the heaviest and longest dog in the world. This breed of dog measures 8 feet, 3 inches long from their nose to tail and weighs about 343 pounds.

The Bluey, which is an Australian cattle dog, is oldest in the world. It has lived up to twenty-nine years and six months.

The Great Dane dog breed originates in Germany and it is supposedly the tallest dog.

The St. Bernard, among other breeds, is said to be heaviest dog.

The Chihuahua dog is the smallest breed. There are also other small dog breeds such as the Yorkshire terrier and the toy poodle.

The Basenji is an African wolf dog and it’s the only breed in the world that is unable to bark.

It is apparent that dog ownership is a privilege and anyone lucky enough to have the companionship of a devoted dog should value that. But along with that privilege comes the responsibility of providing quality care and love to your furry friend. Over the ages of time both dogs and humans have evolved, but throughout the evolutions we have found that life is better when we share our spaces and hearts. 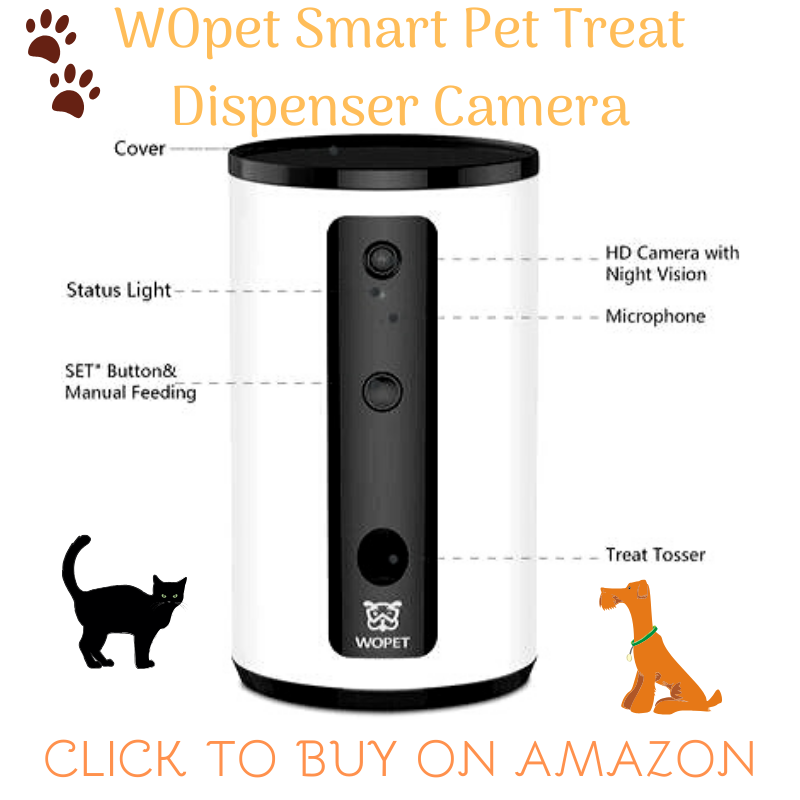 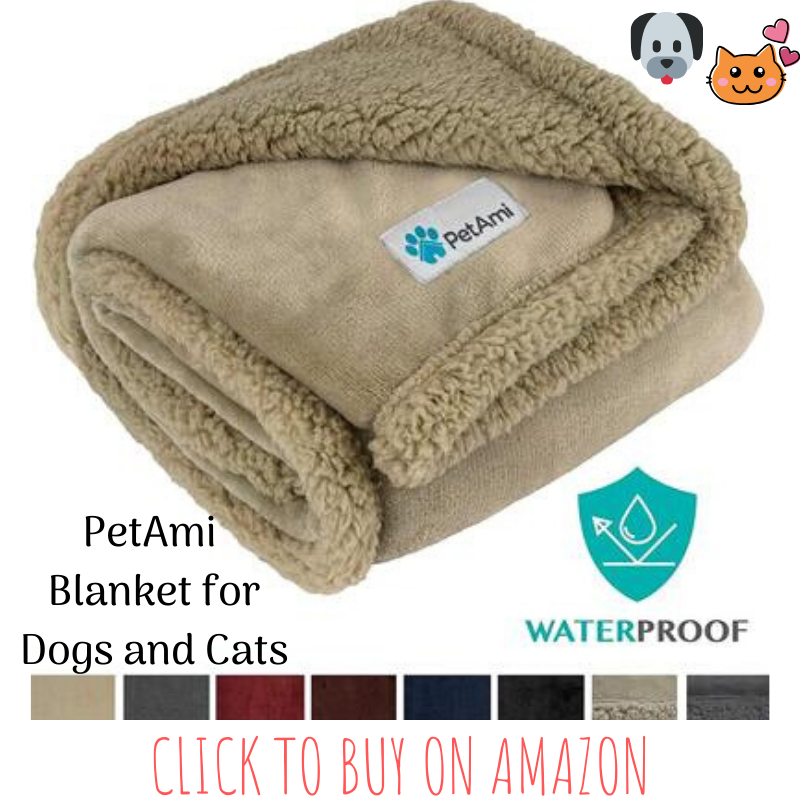