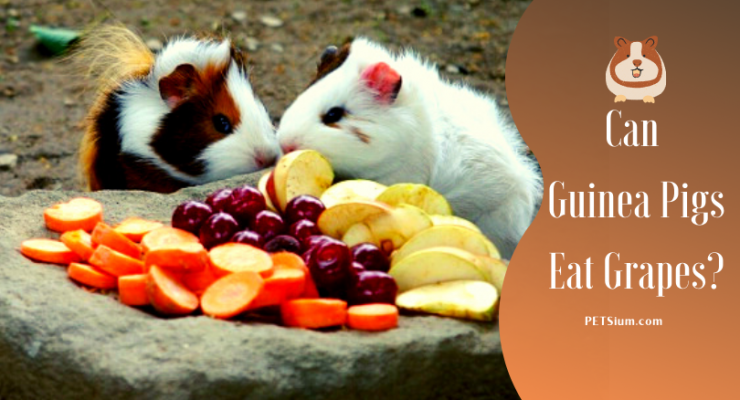 Grapes are high in sugar, and should not be included as part of your guinea pig’s daily diet. Guinea pigs love grapes, although it may take some coaxing if your cavy has never had it before. You can try peeling off the skin or puncturing it so the guinea pig can get a taste of the juice before eating the grape. You can also cut the grapes in half if you are giving them to your cavy for the first time. Cut-up grapes will also be easier for baby … END_OF_DOCUMENT_TOKEN_TO_BE_REPLACED 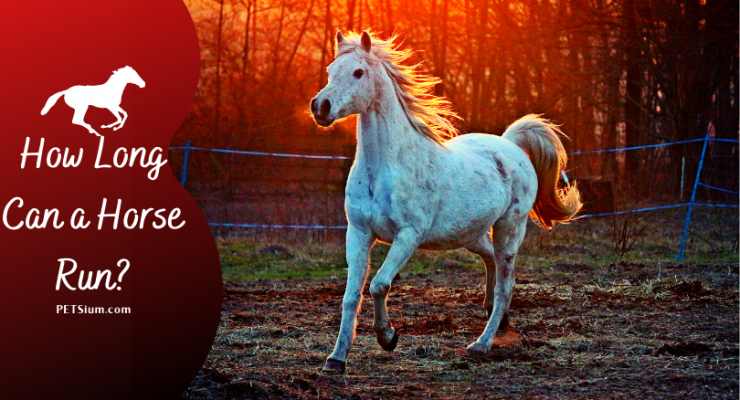 Horses are born to run and the mere sight of horses running free is bound to lift anyone's spirits. Yet these majestic creatures are still made out of flesh, blood, and bone, and their endurance abilities, although downright impressive, are by no means supernatural. How Long Can a Horse Run Whether you are a horse owner and/or rider with your horse's best interest at heart or you're just curious about how long can a horse run exactly, read on to learn … END_OF_DOCUMENT_TOKEN_TO_BE_REPLACED 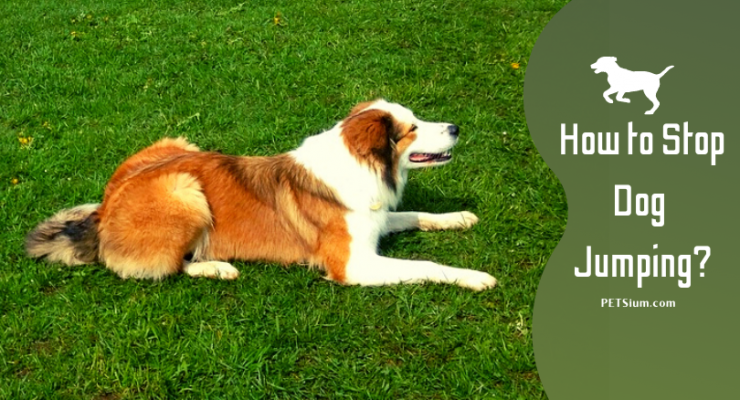 Do you have a dog that just won’t stop jumping? There’s nothing worse than being bombarded by a big slobbering pooch every day when you get home from work. Worse still, overexcited dogs can overwhelm visitors and even injure small children with their jumping. If you are sneaking past your dog through the side gate when you come home and hesitant to introduce friends to your dog, it’s time to take control of the situation. Once you have a well … END_OF_DOCUMENT_TOKEN_TO_BE_REPLACED 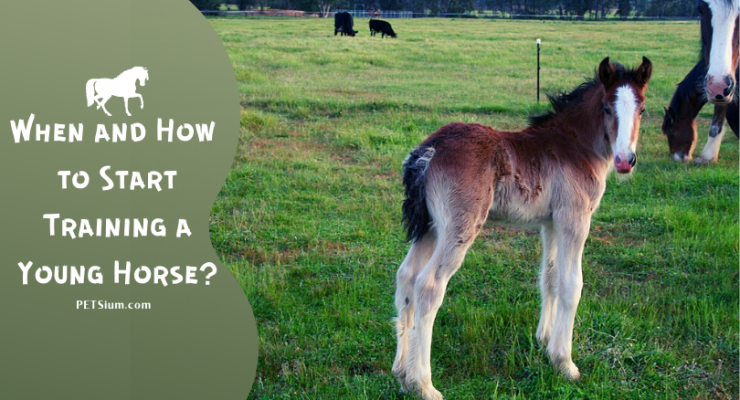 The training of a horse starts at the beginning with the foal. Handling begins as early as possible. Believers of this method of handling foals from birth use the concept of foal imprinting. A foal being imprinted will let a human touch it all over, pick up its feet, and become aware of the human voice. A cute baby horse is called a foal for the first twelve months of his life. The mare carries the foal on average for 335 days. It can be anytime between … END_OF_DOCUMENT_TOKEN_TO_BE_REPLACED 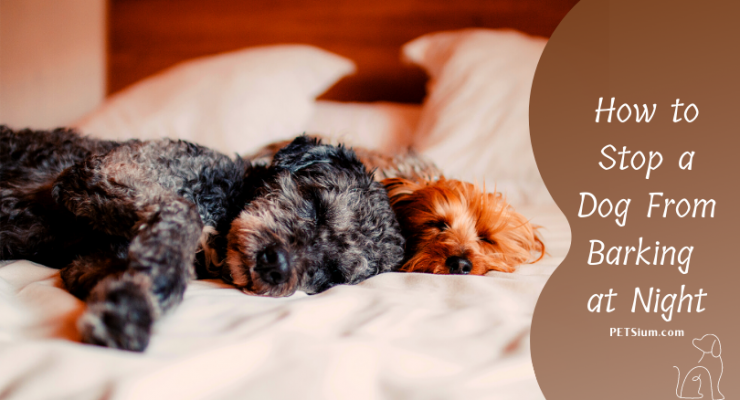 Oh no! Is that dog keeping you up again at night? I know it can be frustrating when my own neighbor’s dog would stay up and howl at the moon all night long. Why do dogs bark at night? What can you do to stop dog barking at night when it gets out of hand? Your dog is up all night yapping over God-knows-what and it’s keeping you awake or running the risk of getting your neighbors on your bad side or? Your neighbor’s dog is at it again barking … END_OF_DOCUMENT_TOKEN_TO_BE_REPLACED 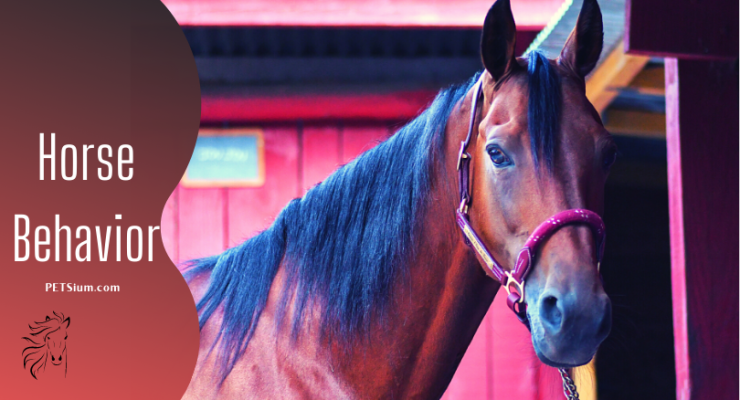 Behavior is a unique characteristic of any animal, and horses are no exception. Although, some habits might be common to a specie, individual behavior might differ. It is a very confusing aspect. Horses that share a similar trait might not have similar habits. If we can understand a horse’s behavior then it would enhance our relationship with the animal. In this chapter, we would read some common habits that horses have. Group Activity Horses … END_OF_DOCUMENT_TOKEN_TO_BE_REPLACED 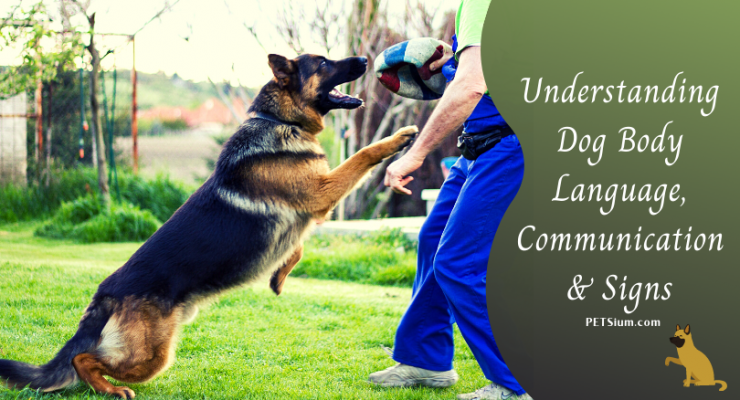 Dog body language is a universal language amongst all dogs. This means that dogs “speak” to each other in body language and in scent. No matter whether they are from America, Europe, Asia or Oceania, they understand each other by means of body signals and scent. An average adult dog has about 220 million scent receptors in his nose. The first thing that new born puppies can do is smell, even before hearing and seeing. The very first thing they pick … END_OF_DOCUMENT_TOKEN_TO_BE_REPLACED 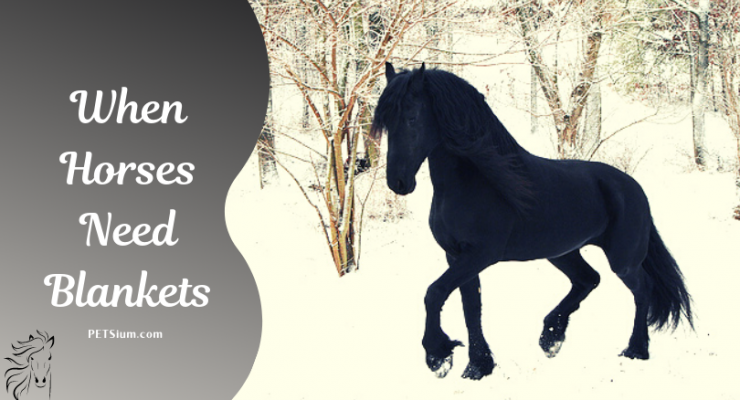 Nowadays horses are highly domesticated; they have adapted themselves to live in an environment surrounded by humans. The owners provide them with extra care and protection from danger, hunger and weather. So whenever winter season arrives, equine owners pull out their winter horse blankets to protect their horses from cold and give them warmer environment. Winter horse blankets are very useful to equine owners, although not all horses need this … END_OF_DOCUMENT_TOKEN_TO_BE_REPLACED 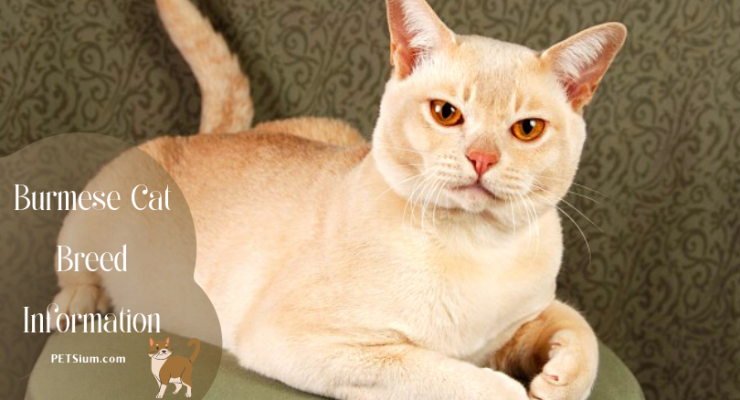 Burmese cats are a popular breed of pet cat, both in the UK and America, but the American Burmese has a few distinct differences to the British Burmese due to different breeding programs and the Governing Council of the Cat Fancy in Britain recognises several more color than the American Cat Fanciers Association. Burmese Cat Breed Information The name “Burmese” means fortunate, beautiful, and splendid in the Thai language, and is a very apt … END_OF_DOCUMENT_TOKEN_TO_BE_REPLACED 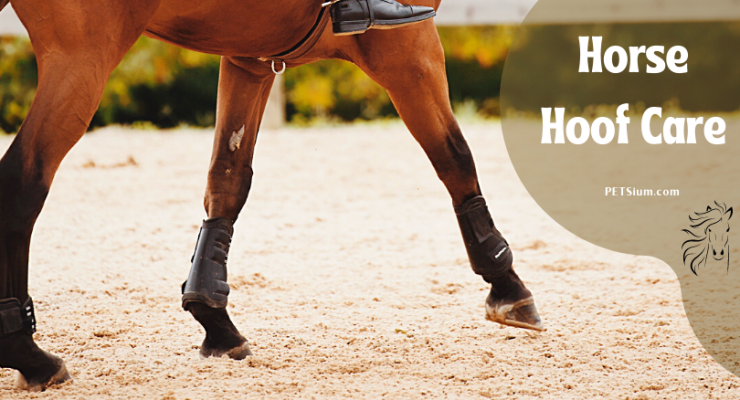 One of the most important parts of horse care is hoof care. Your horse is on its hooves all the time, so if you don’t take care of your horse’s hooves your horse could develop some very serious health problems that might even result in your horse having to be euthanized. Hoof care is essential to taking care of your horse. In order to give your horse the best hoof care possible you need to have a blacksmith come out every four to six weeks and trim … END_OF_DOCUMENT_TOKEN_TO_BE_REPLACED