Since our pets can’t talk to us when they aren’t feeling well, it’s up to the owner to recognize the signs a pet is showing when something is wrong. And the sooner an owner can recognize there is a problem the sooner the pet can be treated, which may help prevent a mild problem from becoming a serious one.

Here is my list of simple things that all pet owners should be able to recognize and should check their pet for on a regular basis.

This is the most common sign of metabolic diseases such as diabetes, adrenal gland disease, or kidney disease. Any pet that is drinking and urinating more than normal should have a urinalysis and blood panel.

Many pets are overweight or obese which is very unhealthy and leads to all sorts of medical problems and ultimately shortening the pet’s life. Some pets with a rapid weight gain may be suffering from a metabolic disease such as hypothyroidism or adrenal gland disorders and should be examined and have the proper diagnostic blood tests performed. 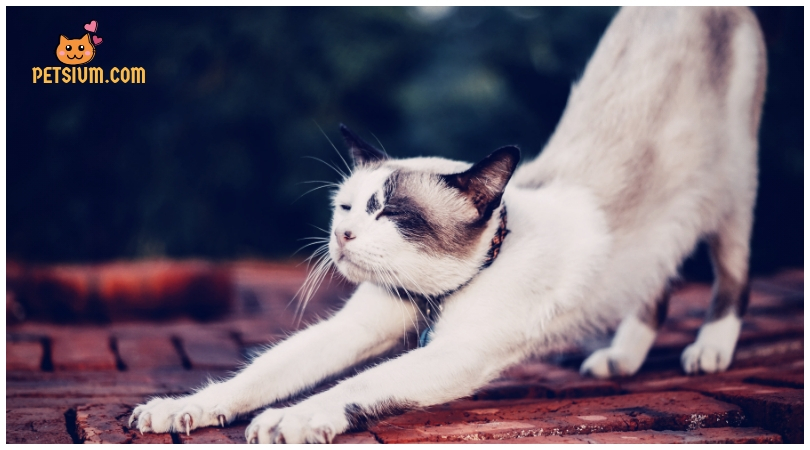 This is a significant sign that owners should watch for. Common causes include malnutrition, parasites, cancer and hyperthyroidism in cats.

Can your animal pee? Sounds like a silly question, but when was the last time you observed your animal urinating? Owners that walk their dog daily are able to, but cat owners and people who have outdoor dogs may not recognize that there is a problem until it has gone on for several days and the pet is really sick.

Male cats and dogs (esp. Dalmatians) may become blocked by stones and become unable to urinate. Cats may sit in the litter box for long periods of time and dogs may go about the yard lifting their leg multiple times or squatting with only a dribble of urine coming out. These signs may indicate a life-threatening emergency and require immediate attention.

Increased attempts to urinate, straining, urinating in the house or outside of the litter-box or blood in the urine all signify that there is a problem. Owners should frequently monitor their pet’s urination so that they will know right away if there is a problem. 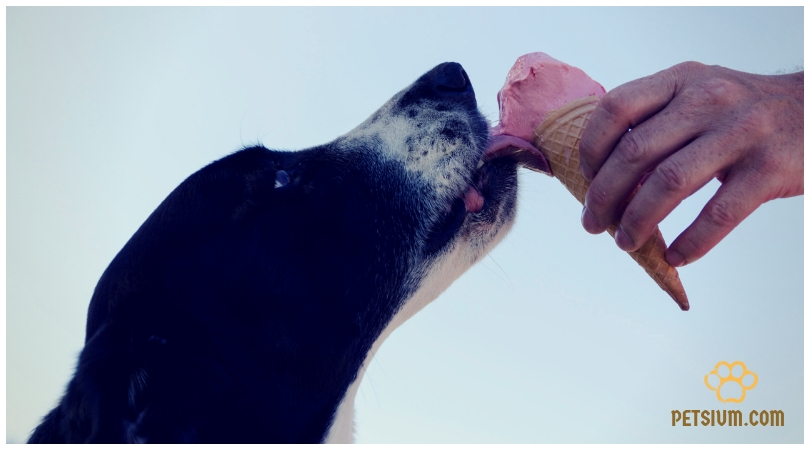 As with urination, many owners don’t observe their pet when it’s defecating and have no idea of the status of their animal’s stool or defecation habits. Stools can be soft, watery, hard, bloody or have worms or mucus in it. The pet may also be straining (or unable) to defecate. And it could be days before it’s noticed if the pet is let out unsupervised in the yard. Cats frequently develop chronic constipation and may not have a bowel movement for days, which can become a serious problem.

Again, owners should frequently monitor their pet’s defecation habits so as to recognize when there is a problem as early as possible.

Scooting or licking at the rear end

Have you checked your pet’s toenails lately? You can seen nails grow so long that they curl around and pierce the pad and cause an infection. Long toenails can also splay the toes out making it difficult and painful for the animal to walk. Long nails are also more likely to get caught on something and ripped out or broken off. Some animals need to have their toenails trimmed on a regular basis and if the owner is reluctant to do it the pet should be taken to a veterinarian or groomer as needed.