When you love your dog it is only natural to want to give them as much affection as possible. One way we show our affection is by giving them human food as a special treat. This is fine as long as it is a treat and not a regular habit which leads to your dog being overweight.

However there are some foods that are quite harmful to dogs and can end in tragedy if they eat them. We have listed some of the less obvious foods below to help you understand which foods are particularly bad for dogs. 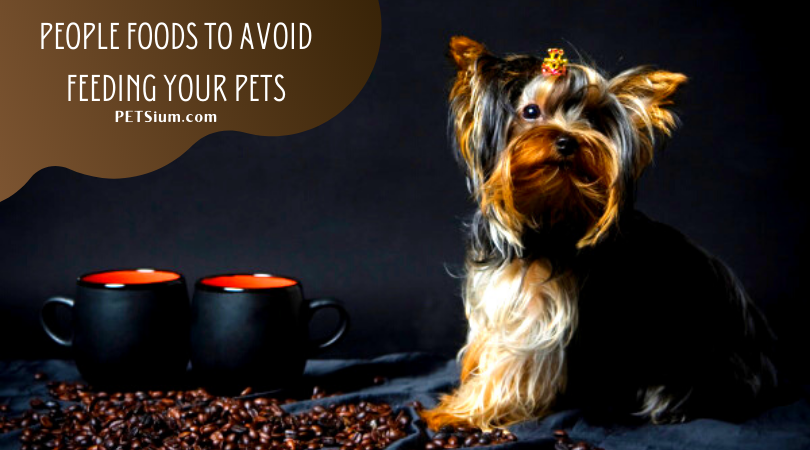 Beer, Wine, Spirits all have the same effect on a dogs liver and brains it does for humans, but the damage happens a lot faster. Even a little alcohol can lead to diarrhea, vomiting, coma or even worse death. Foods that contain alcohol may also have the same effect, like Christmas Pudding for example.

Although Avocado has some wonderful benefits for us humans they are not great for our four legged friends. They contain something called Persin which is actually toxic for dogs and can poison them.

When you make bread with yeast you leave it to rise. This exact same process of expansion happens in a dogs stomach and cause a lot of pain and potentially a twisted stomach. Also yeast when it ferments produces a small amount of alcohol which is also not great for doggy.

High amounts of caffeine are dangerous for dogs and can lead to restlessness, heart palpitations, and seizures. Cola, Coffee, Chocolate, Energy Drinks and some medicines are the worst offenders.

Chocolate contains something called theobromine which is extremely toxic to dogs. It is present in all forms of chocolate even white chocolate. Eating chocolate can cause a diarrhea, vomiting, seizures, heart palpitations and even death.

Research is still underway, but it appears that grapes and raisins can cause kidney failure in dogs. Even a small amount is enough to cause repeated vomiting. So make sure your clear any raisins or grapes that fall to the floor.

Macadamia nuts and food that contains macadamia nuts can be fatal for dogs. Just a handful of these nuts will make a dog ill. Vomiting, Muscle Spasms and losing the use of the back legs are all symptoms that can be distressing for both owner and dog. 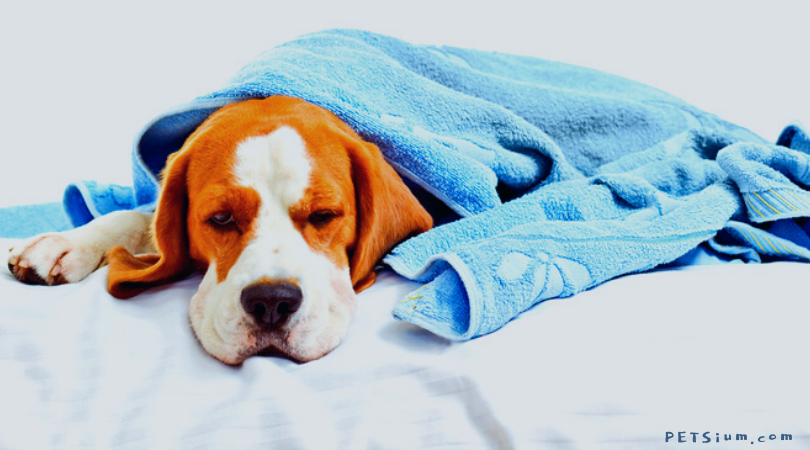 Some mouldy foods like bread, potatoes, corn and beans contain toxins which are bad for dogs, and us humans too, which is why we throw mouldy food away. Although not fatal, symptoms may include vomiting, muscle spasms and seizures.

Any form of onion or garlic, be it raw, cooked or powered is bad news for dogs as it can lead to anemia as there is something in innocent vegetable which kills a dogs red blood cells. If you accidentally give a small dose to your dog they will probably be ok, but in large doses they can vomit, become dull and lifeless and even struggle to breathe.

Certain Fruit pips like apples contain cyanide, so they should be removed before giving them to your dog. Also larger fruit seeds and stones like plums and apricots can cause inflammation of the intestine or even get stuck in your dogs throat.

Fat trimmings both raw and cooked have been known to cause Pancreatitis in dogs. Even though dogs will eat fat trimmings it is advisable to keep it to a minimum. Also small bones can get lodged in a dogs throat causing choking, or worse still get caught in your dogs stomach. Even larger bones can splinter so be careful.

Xylitol is a common sweetener used in sugar-free gum, mints, and certain sugar free foods. If a dog eats a food containing xylitol they might have a life threatening drop in their blood sugar levels, and even liver damage. 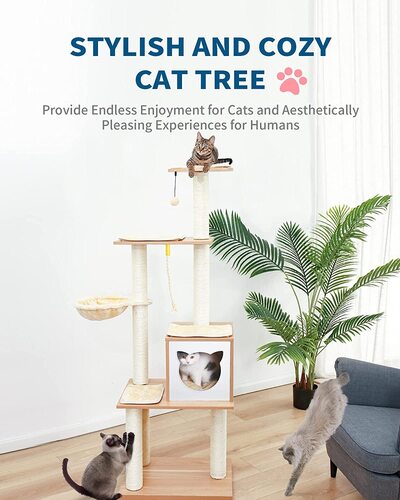 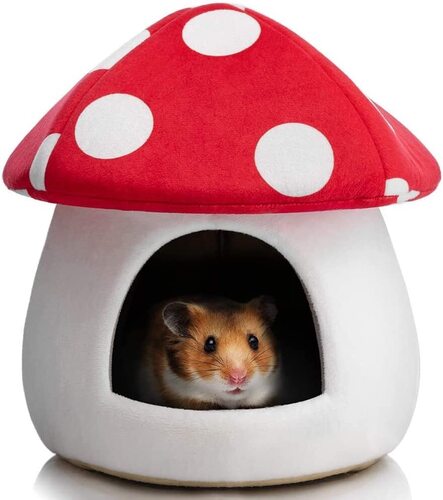 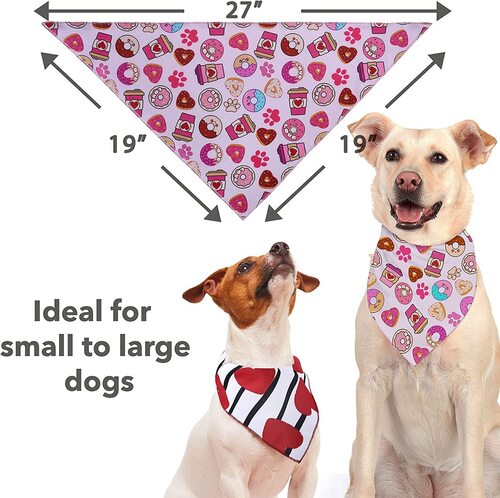