Guinea pig noises help to communicate their many gestures like happiness, sadness, hunger, etc. if understood properly by humans.

The Guinea pig sounds can be easily understood if heard carefully because they have a good vocabulary.

Some sounds and body language can have more than two meanings so one needs to carefully examine the exact feeling which a Guinea pig wants to convey.

A Guinea pig is special specie belonging to the family of rodents.

In contrary to their names they do not belong to a pig family nor are they coming from Guinea, they basically are from Andes and a case of hybridization.

This Caviidae family is an important food source for the folk culture of South America as well as medicine and a part of community religious ceremonies.

For the people of western society the Guinea pig enjoys the popularity of being a household pet.

This is so because they have a very passive nature and they respond well to feeding, handling and caring.

Guinea pigs have a face somewhat like that of a pig and spend long time in eating.

They are large and weigh about 1.5 to 2.5 pounds having an average life of four to five years.

When domesticated they live in a group of two or more and love to live quietly in cages. 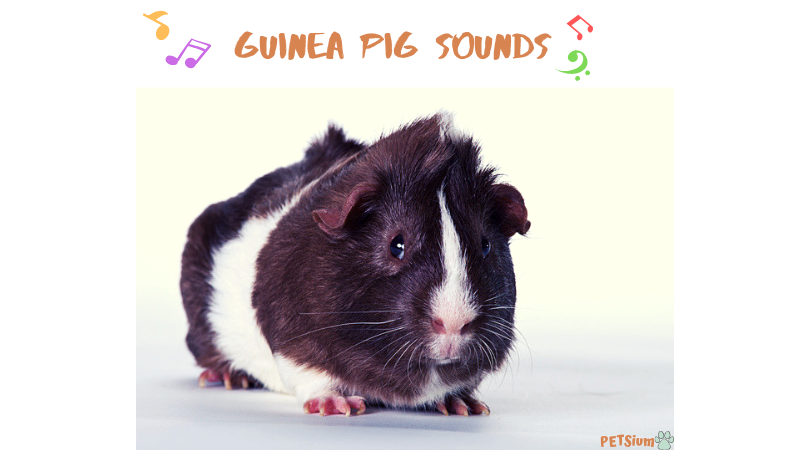 There are so many different Guinea Pig noises it’s difficult to accurately describe them with words.

Despite this, once you’ve listened to your guinea pig sounds I’m positive you’ll be able to classify it based on your pet’s situation and the guinea pig noises description below.

It’s important to note that various guinea pig noises can actually mean two completely separate things so keeping an eye on your cavies demeanour is an important aspect of identifying her vocabulary.

Guinea Pig Sounds – What Do They Mean

Some popular Guinea pig sounds and their meanings are as follows:

Guinea pigs can also make a distinctive purring noise during petting, stroking or other pleasurable activities.

Guinea pigs can also make a distinctive purring noise during petting, stroking or other pleasurable activities.

Sometimes while petting or pampering a Guinea pig one may be able to hear a purring sound which is an indication that the Guinea pig is enjoying the affection.

Purring can somewhat sound like a rumble but it can have a different meaning as well.

They can also purr when groomed or when brought to a new place which they are investigating.

This is one of the most enjoyable guinea pig noises and generally means it’s time to eat.

It is a loud noise like that of a whistle which is generally heard when a Guinea pig sees its master or when it wants to be fed.

It is an expression of excitement or can be a situation when the Guinea pig is lost somewhere and is seeking for help in fear.

If a Guinea pig has a fixed time for feeding then at that point of time the wheeking sound will be the loudest and even if they find that food is being cooked or coming towards them then also their sound will be at a very high pitch. 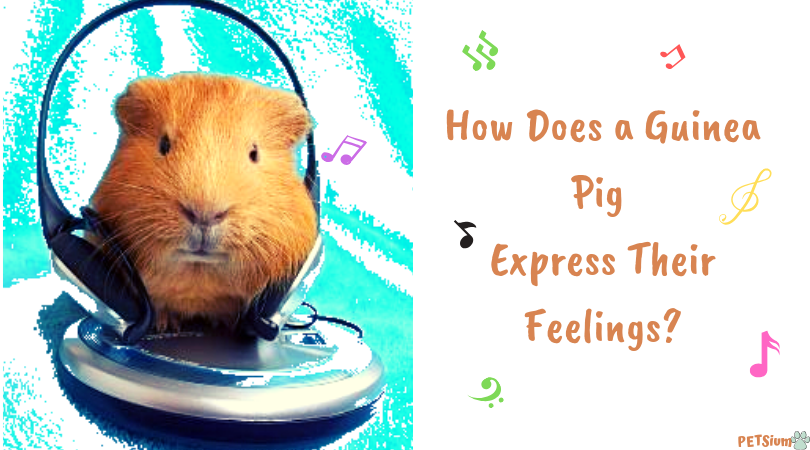 The native mating rumble is another easy to identify guinea pig sound.

If you’ve ever bred or housed opposite sex cavies together you’ll already be able to identify this noise.

On occasion this rumble will be accompanied by the male swaying his hips in what’s known collectively as the mating dance!

This sound is usually heard when a male Guinea pig is romancing with the other Guinea pig.

The sound has a vibrating effect and the Guinea pig will walk around other Guinea pig swaying their hips like doing a rumble strutting.

Female guinea pig can also make this sound if she is in season.

Chubb ling and muttering is low pitched sound when pigs are free in relaxation and feel contended.

They roam here and there on floor muttering and enjoying.

This symbolizes happiness and contentment.

My animals make these kinds of guinea pig noises when they’re resting in a ball of hay or snuggling up to me on the sofa.

Such sounds are made when pig is resting and does not like to be disturbed.

It is a moaning or complaining sound.

Its volume increases if mischief maker goes on repeating his acts.

Sometimes pig makes this sound when they desire that their particular body part should not be touched.

My animals have been known to whine, both inside and outside of the cage or hutch.

Usually if one is resting peacefully and another guinea pig wanders up and disturbs her she’ll have a quick moan.

The whining can gain volume if the intruder doesn’t leave followed by head pushing and shoving.

Squeaking or shrieking sounds are sharp high pitched and indicative of pain feelings in body due to injury or internal body problems.

If your pet is alarmed, frightened or experiences sudden pain you’ll hear the piercing shrieking sound.

Any sudden noises can also lead to this distressed bellow.

Chirping. I’m yet to experience this seemingly wonderful guinea pig sound but I’m informed by people that it resembles bird singing.

Other guinea pigs in the area are said to remain still and listen intently as the vocalist sings her notes.

It is a warning signal in which the Guinea pigs gnash their teeth, raise their heads high sometimes even stamp their foot to show their anger.

This shows that they are angry or upset so they warn their enemy to get away before they attack.

Guinea pig sounds and body language are the expressions of their feelings like human beings.

Just as humans talk to each other, communicate horror, sorrow, pleasure and curiosity in their language these little creatures too unfurl emotions through indicative sounds found common in almost all species.

They share their feelings of being hungry, lonely, curious, stressed, happy, chirpy, angry, merry making and kept away with other guinea pigs or their owners.

Well that concludes my brief introduction to the various guinea pig noises you’ll hear from day to day. 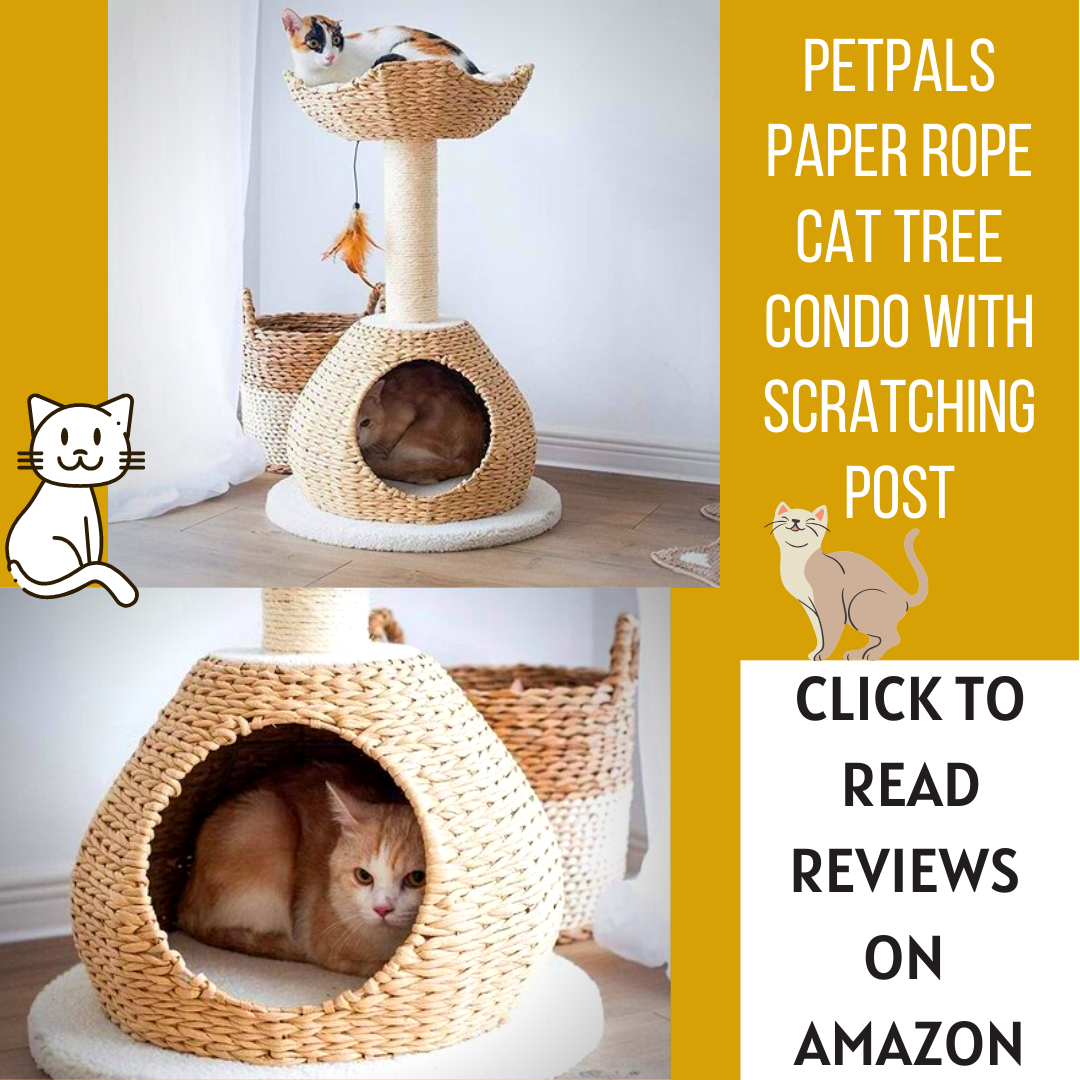